A salute to his motherland

...as well as a man with great vision 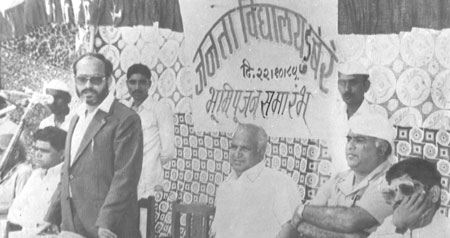 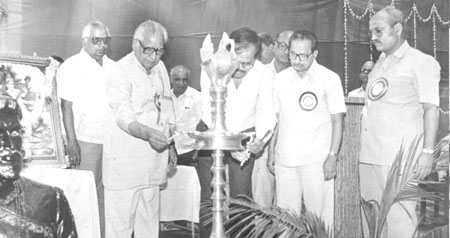 With Shri. Kusumagraj at one programme 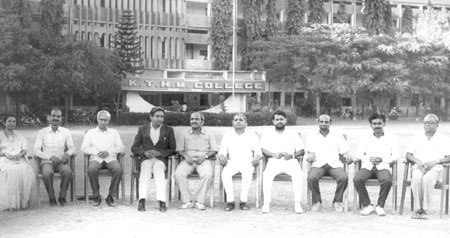 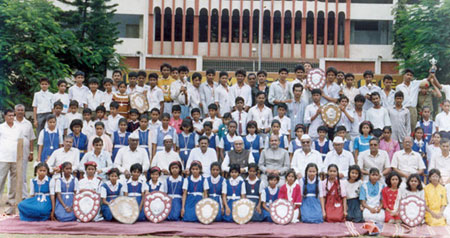 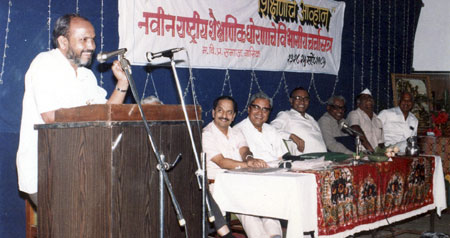 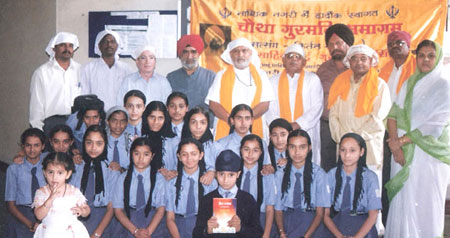 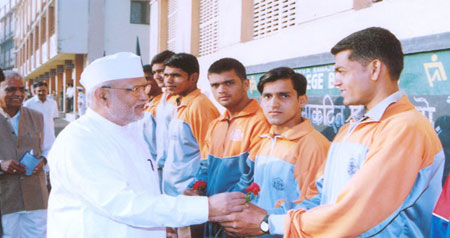 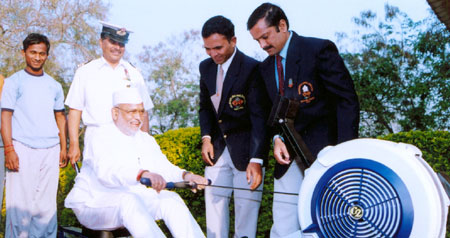 Dr. VNP. taking a trial on a new machine at Boat Club.